Sign up here and we'll contact you to set up a demo of the VivoLogica software suite.
Thank you! Your submission has been received!
Something went wrong, Sorry about that.
Try again — if it doesn't work, reach out to us at alexander@vivologica.com

To be CEO at a Hidden Dreams Company 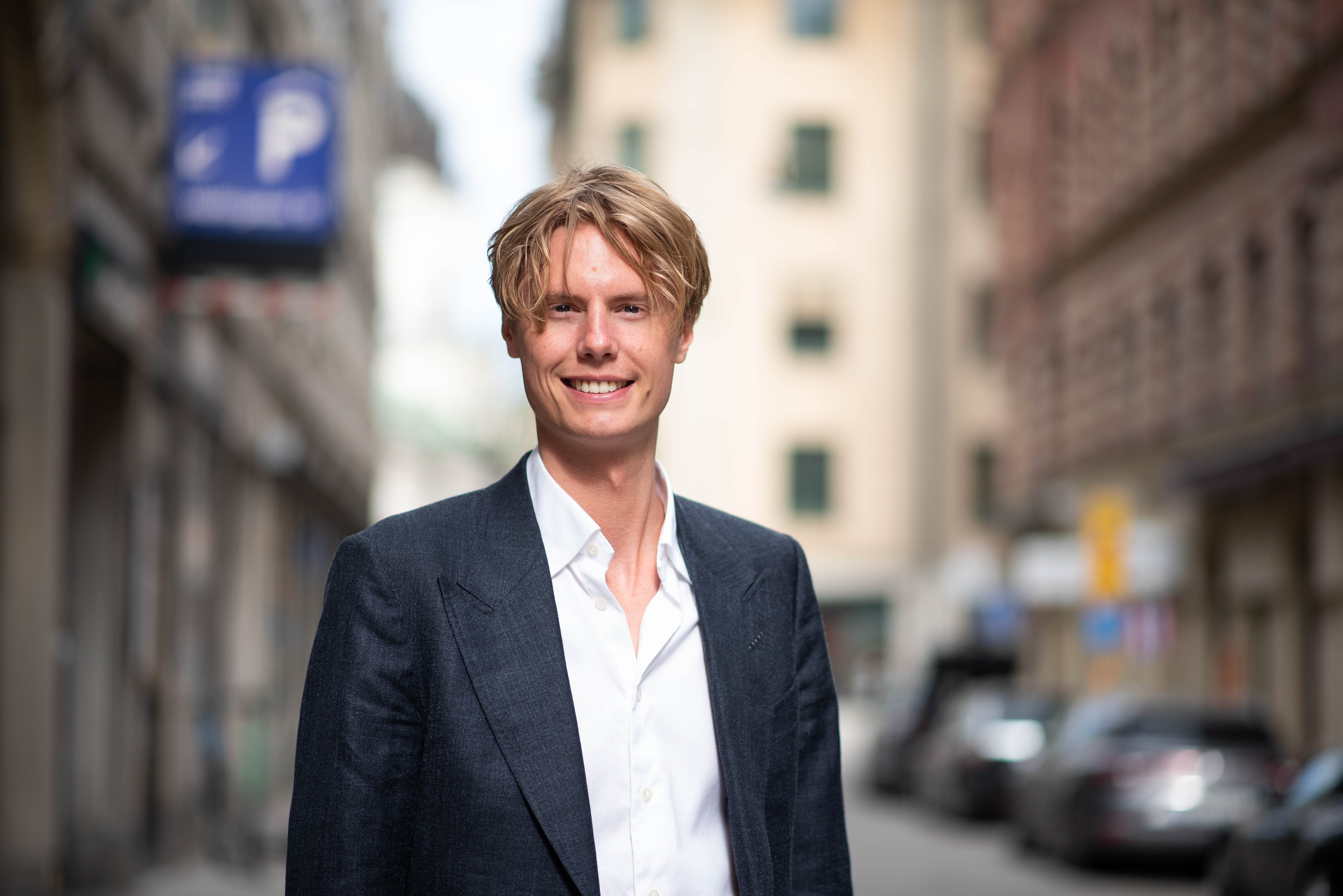 What is it really like to start working as a CEO? What tools do you need to succeed? The Hidden Dreams company VivoLogica was founded in 2019 by one of Sweden's leading cancer researchers, Sara Mangsbo, Ph.D, together with Hidden Dreams. Alexander Sologub is now CEO of the MedTech company and tells about his journey from the time he started at Hidden Dreams until now.
‍
‍
VivoLogica is a digital journal management system for researchers - a groundbreaking tool that minimizes researchers' administration working time by up to 75 percent. With Sweden's largest state research institute RISE as a customer, the journey has only just begun. But let's rewind a little more when Alexander Sologub stepped into the picture. Alexander is only 30 years old but already has a solid working life background. During his time at Business School at the University of Gothenburg, he was CEO of the legal consultancy firm HandelsJuristerna. After that, he worked as Legal Counsel at NA-KD, then COO at MyBonus and after that it was time for the role as CEO at VivoLogica.
‍

How did you land the role you have today at VivoLogica?
‍

- I moved to Stockholm a couple of years ago and after a while became aware of the exciting entrepreneurship hubs active in Stockholm such as Hidden Dreams and Norrsken Foundation. I became curious and wanted to know more and was familiar with Saeid (one of the founders of Hidden Dreams) from before. So I asked if he had anything exciting going on, which he usually has, and if there was anything that could match my interest and experience. Then he explained everything about Hidden Dreams, which sounded really interesting, he then told me that one of the companies they started was called VivoLogica and asked if the role as CEO could fit - the answer was yes. After rigorous tests of personality, logic, strategy and interviews, that all potential Hidden Dreams employees faces, the role was mine to my great delight.
‍
In addition of being a serial entrepreneur and chemistry researcher, Saeid Esmaeilzadeh is also a co-founder of Hidden Dreams and an investor in VivoLogica.
‍

What was so exciting about Hidden Dreams?
‍

- The very fact that you connect a real problem that needs to be solved together with a great entrepreneur is a really interesting move and will be a bit the best of both worlds. Hidden Dreams helps entrepreneurs to succeed, just as I think you should work. I could just as easily have imagined working at Hidden Dreams because that is exactly what I am interested in - the business development and systematization that they are so good at.
‍

What is it like to work as a CEO in a Hidden Dreams company?
‍

- Stimulating and the feeling of being taken cared of at the same time as you have a lot of responsibility. I know that there is a support infrastructure that helps me in business-critical areas, I get the conditions to succeed and the whole group is like a large team where we help each other. It's so cool that Hidden Dreams solves the whole line. In addition to investing capital, they offer us networks, structures, events, PR help, training and much more. As an entrepreneur, you can therefore largely focus on the business instead of diving deep into all the other musts around.


What would you say to an entrepreneur who is thinking of applying for Hidden Dreams?


- I would say apply immediately! All doubts are things that Hidden Dreams helps you as an entrepreneur with. Just the fact that you know you want to do something and want to be involved in running your own company means that you should apply here. For anyone who is thinking of entrepreneurship but does not really dare to take the step, Hidden Dreams is the best thing that can happen - for all the scary and unfamiliar things they help with.